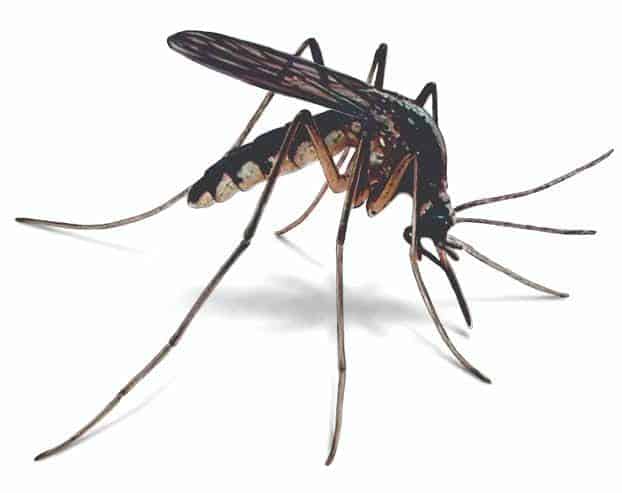 The Nigerian Society with its complexity has its values, beliefs, customs and variety of cultural embellishments.

Its suffice to crave the phenomenon on power of knowledge which may translate to action and in some other circumstances knowledge acquired do not necessarily transcend to action.

A generally known Slogan “Information is power” is no doubt a universal antidote for better health in Nigeria.

In this instance, we may begin to look at information as a function of knowledge. it is expected that knowledge acquisition should bring about empowerment. Empowerment for decision making and for taking action.

The question which often arises is why and how does Nigeria’s value system, beliefs culture and/or religion affect decision making in respect to health seeking behaviour.

Some health reports show very high morbidity and mortality of most public health problems which mostly has corresponding relationship with the environment.

The disease “malaria” is a specific example. Malaria is a disease from the environment which has significant relationship with the vector “mosquito”.

Mosquito breed in our environment, feed on human blood for fecundity and survival. But then, man alters the environment to suit him and provides favourable condition for mosquitoes’ survival. Mosquitoes are ubiquitous as malaria is endemic in Nigeria.

Malaria is preventable and treatable.
Why must we allow mosquitoes, the vector carrying the parasite (plasmodium) debilitate and kill us, particularly the vulnerable (children, pregnant women, chronically ill and the elderly).

The Government of the day, through the National Malaria &Vector Control Programme, had re-strategized, formulated new policies on prevention and treatment of malaria to ensure the burden of malaria is reduced to the barest minimum. Focus is mentioned below;

Between 2005 to date, statistics still showed insignificant reduction in malaria incidence, poor management of malaria at home, low uptake of IPT by pregnant women at the ANC, low possession of and / or inappropriate use of Net.

Based on the above, is it appropriate to say we are be-deviled with the following questions?